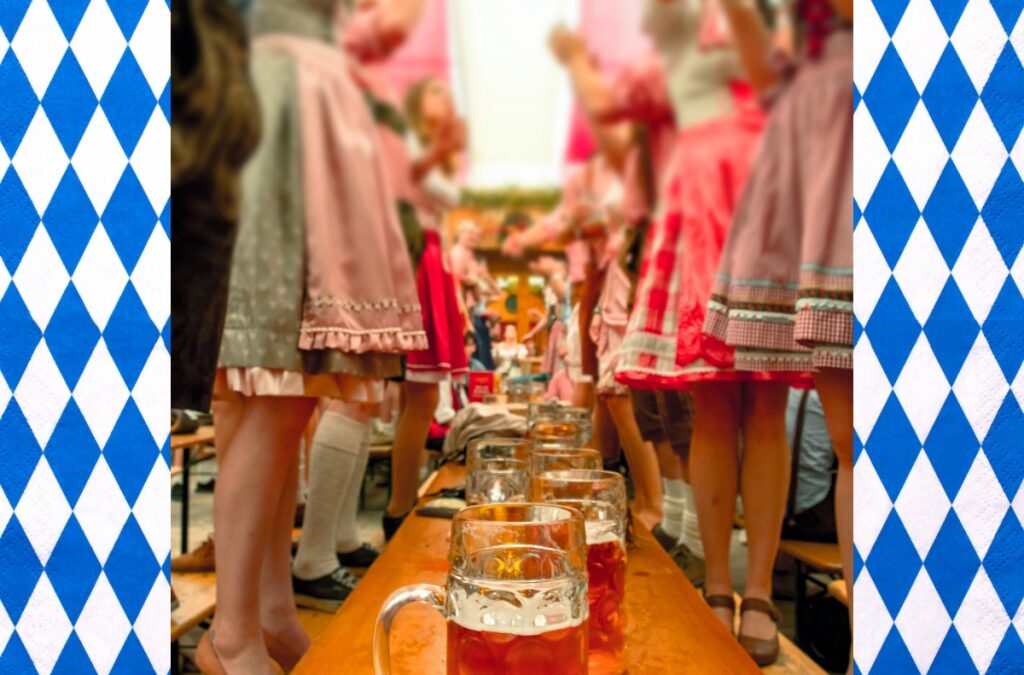 Oktoberfest: The Pageantry. The Party. The BEER!


Despite what most people think, the world's largest Volkfest (beer festival and traveling funfair), otherwise known as Oktoberfest, occurs mid-September and ends on German Unity Day on October 3. A permanent fixture of Bavarian culture, it's been held yearly since 1810 in Munich, Germany, except on 24 occasions where it's been canceled due to wars or pandemics.

The event's origins began as a celebration of the marriage of Crown Prince Ludwig to Princess Teresa of Sassonia-Hildburghausen on October 12, 1810, where all the citizens of Munich were invited to attend the happy royal event. Guests enjoyed a horse race as well as a veritable feast. The success of this event gave rise to the Oktoberfest tradition.

If you have the unique opportunity to attend Oktoberfest, you need to know a few things about the beer. Organizers want to ensure the event stays in Munich; the event rules stipulate that only beer products produced in local breweries can be served to thirsty attendees. The brewers must make the beverage following the constraints imposed by the Edict of Purity. This mandate stipulates that a brewer can use only barley, hops, water, and yeast to create the beer served at the event. And most importantly, “Oktoberfestbier®" is a registered trademark and only applies to the beer served in Munich during the festival.


Suppose you are not a native of Bavaria and want to fit in like a local at any Oktoberfest celebration. In that case, you will want to read up on the traditional regional garb worn for formal celebrations and weddings:

Dirndl: For women, this outfit was originally worn as a uniform for Austrian servants. The upper part of the costume is composed of a blouse and bodice; the lower part is a skirt and apron. But pay attention; if the apron is knotted on the left side, this means the woman wearing it is single, and if it's knotted on the right, she is taken.

Lederhosen: The classic and traditional Bavarian shorts are worn by men and made from either goat leather or calf and are the standard wear of Oktoberfest. These are paired with classic braces and a white or checkered shirt. Don't forget the classic woolen stockings (or socks) with a bow that cover the whole calf.

Of course, there is only one Oktoberfest, but many countries celebrate the sentiment and season in their own way. Check your local microbrewery right now for their take on Oktoberfest beer for consumption in the United States. 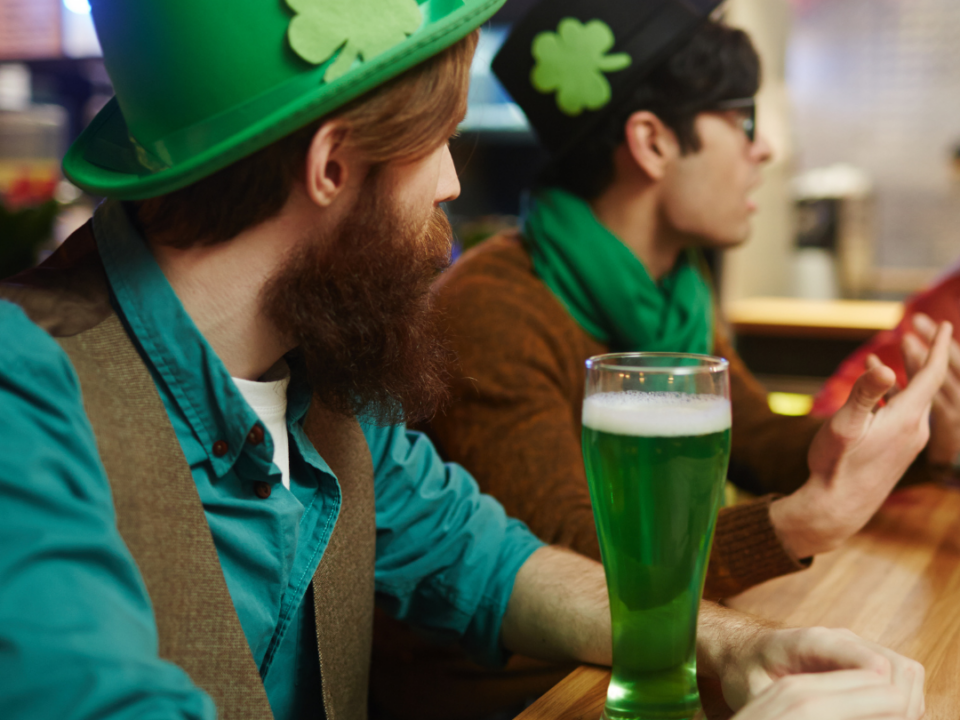 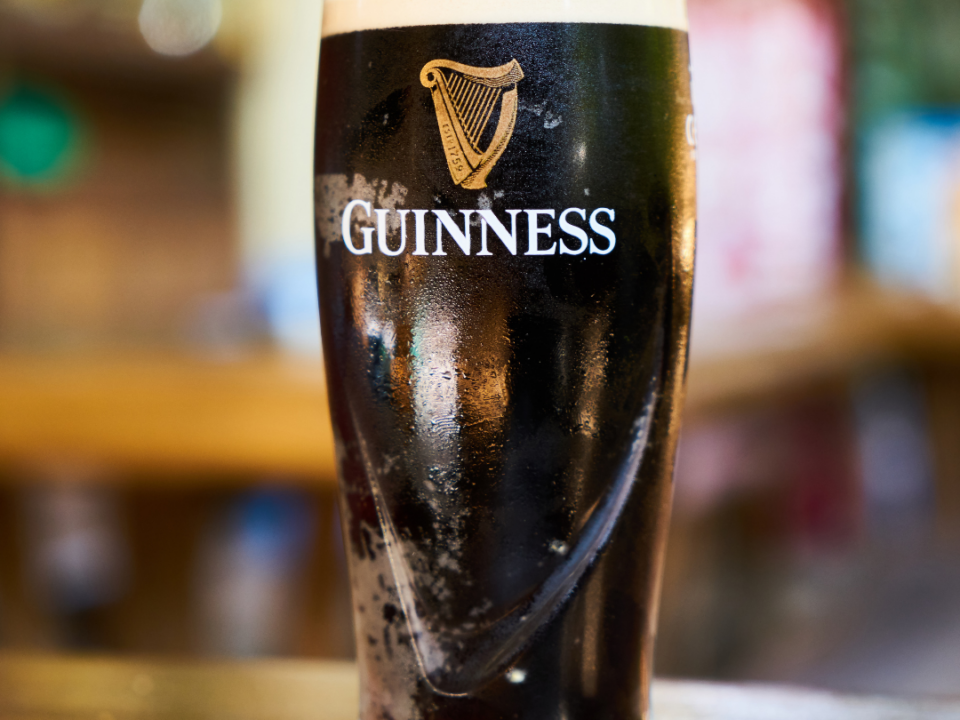 Four fun facts about Guinness beer you should know this St. Patrick’s Day. 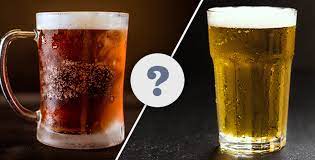 What’s the Difference Between Ale and Lager?

This site uses Akismet to reduce spam. Learn how your comment data is processed.