Both of our trucks are Sedan Deliveries from the 1940's. This type of vehicle was used back before the cargo van was invented. These vehicles hauled everything from plumbing to the deceased (note the lingering influence on modern hearses), and sometimes even featured just one seat to allow more room for getting the job done.

Sedan deliveries were popular from the 1920’s all the way up into the 1960’s, and eventually morphed into the modern station wagon we all know and love. As vans became more popular, delivery sedans went out of fashion and the concept became impractical. Compact ‘delivery sedans’ were later created by Ford and Chevy in the 1970’s (the Pinto and Vega respectively). These vehicles are better known today as ‘hatchbacks’.

The truck that started it all for Tap Truck Atlanta’s mobile bar and beverage catering. All the way from Ontario, California, this 1947 Sedan Delivery is sight to behold. Her Georgia-inspired color scheme is a classic beauty and contrasts amazingly in black and white photos. She shines at rustic countryside weddings and adds a vintage touch to corporate events. There are four taps lined up along the passenger side to pour up any local craft beer, wine, or iced coffee to quench your thirst. 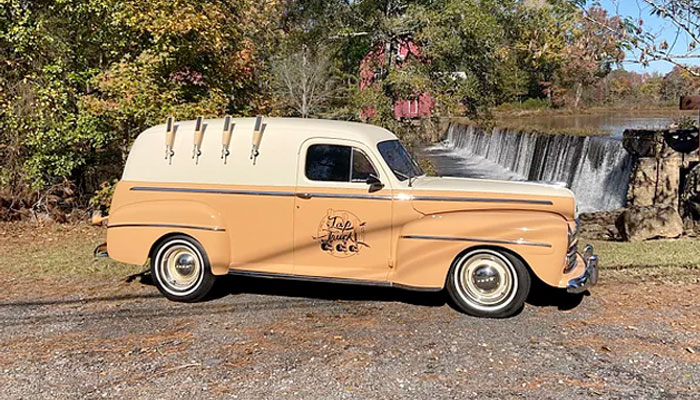 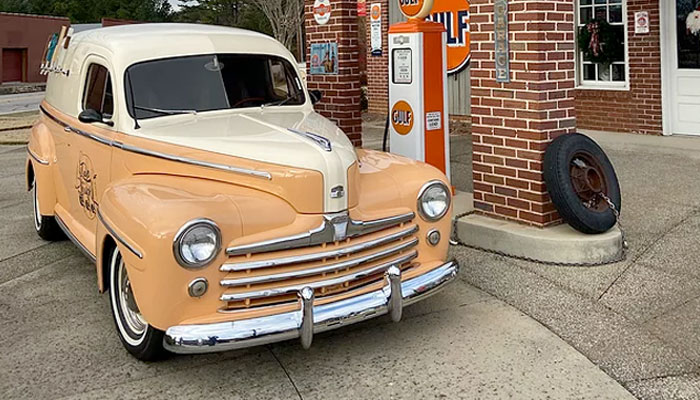 Our second truck, a 1941 Plymouth, was found in Florida and shipped to Georgia. Where we spared no expense in restoring this classic vehicle to its former beauty. Her two-tone body features smooth lines and a vintage elegance sure to be noticed at any event. There are five taps lined up along the driver side to pour up any local craft beer, wine or iced coffee to quench your thirst. 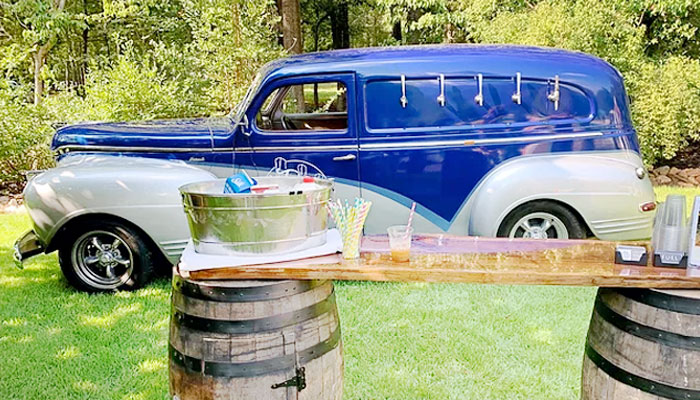 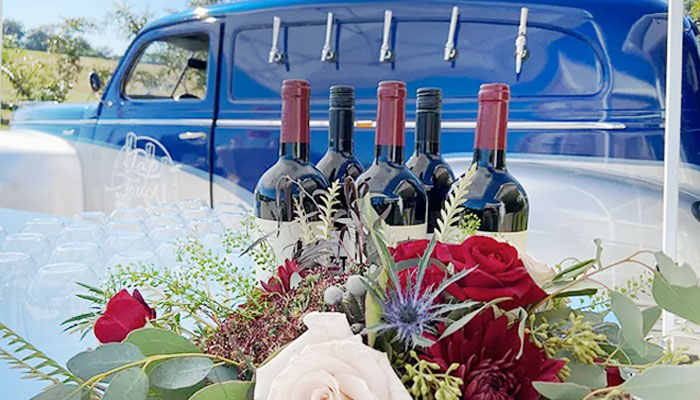